The penultimate day of the tour got off to a wonderful start as 59 children and 6 staff sat down in Ocean Village in Gibraltar to watch England deservedly claim their place In the Rugby World Cup Final (much to the disappointment of Mrs Kennedy and Mrs Washbourne who were mystifyingly supporting New Zealand).

A euphoric BHA touring party then headed off into the town centre for some some shopping and sight seeing.  This was followed by a trip to Sotogrande Beach for lunch.  Once the food had been eaten, pupils braved the somewhat chilly Mediterranean Sea.  They quickly acclimatised as a game of catch between  staff and pupils in the water took place.  Others took the more leisurely option to top up their tans.

The salty seawater was swapped for the equally icy pool water back at the hotel. More fun and games followed and then it was back into rooms to get ready for the evening meal at a local pizzeria.  Pizzas and yet more fizzy drinks made for an enjoyable last evening and bought a close to what many described as their favourite day of the tour so far. 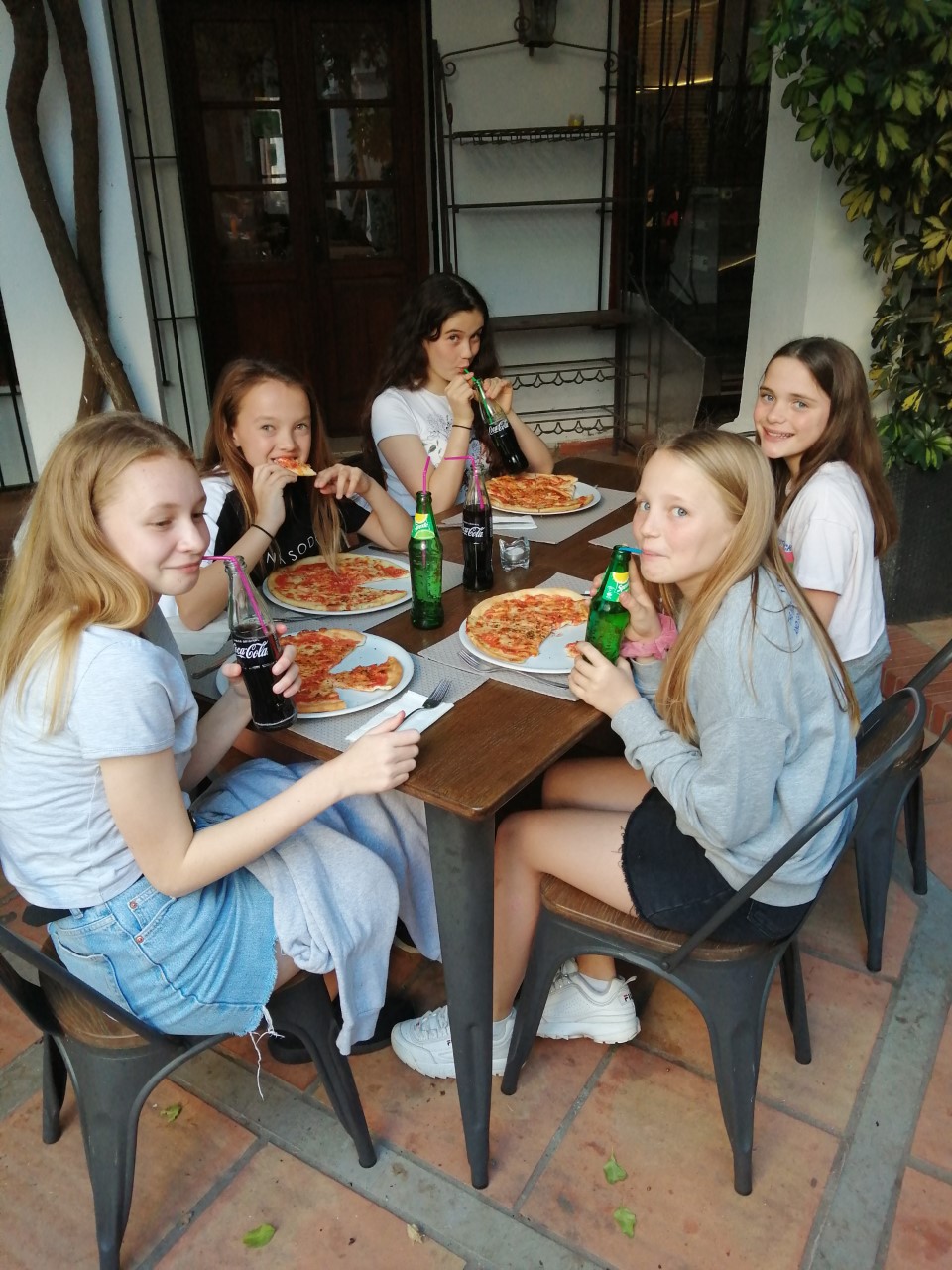 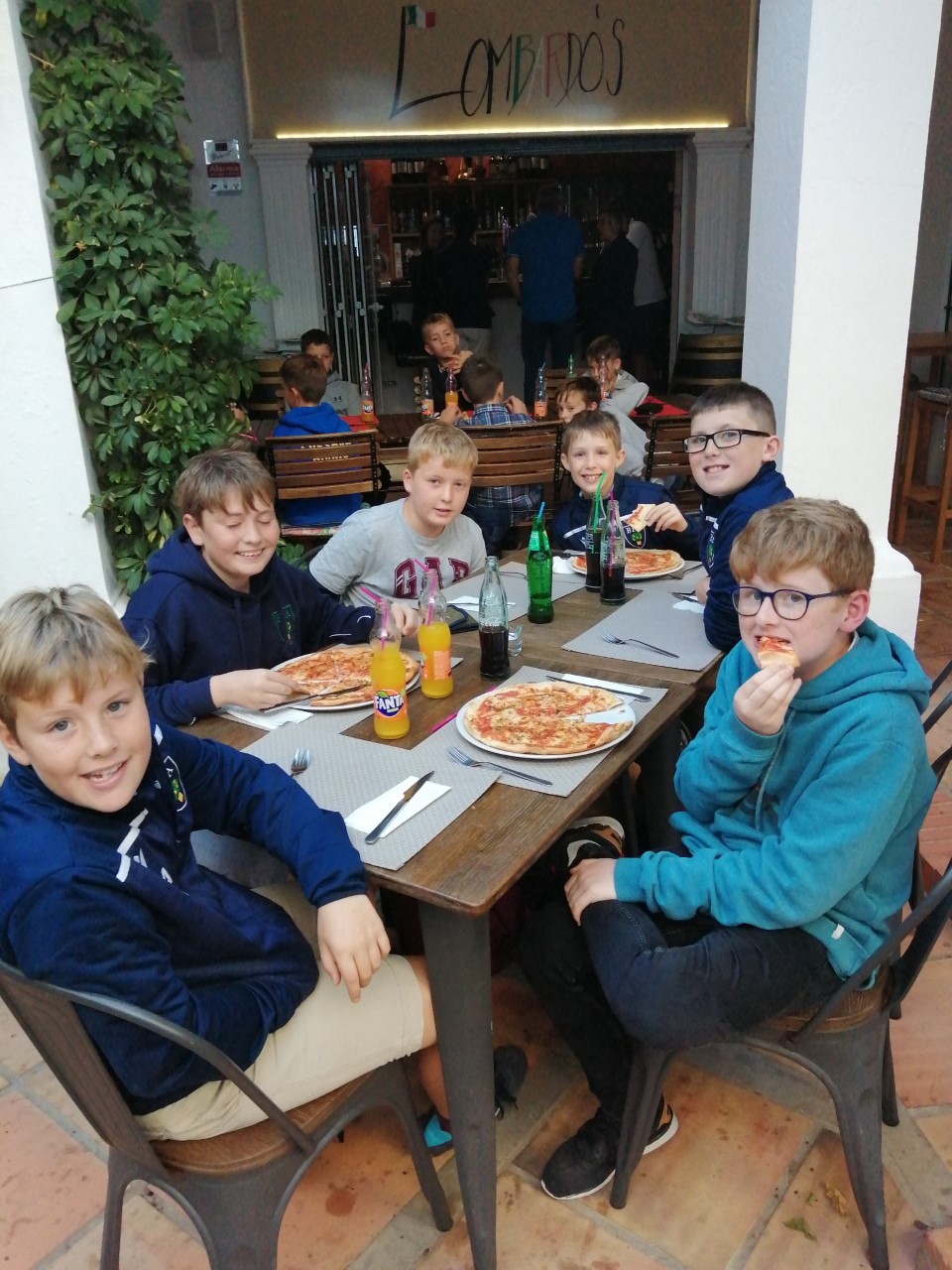 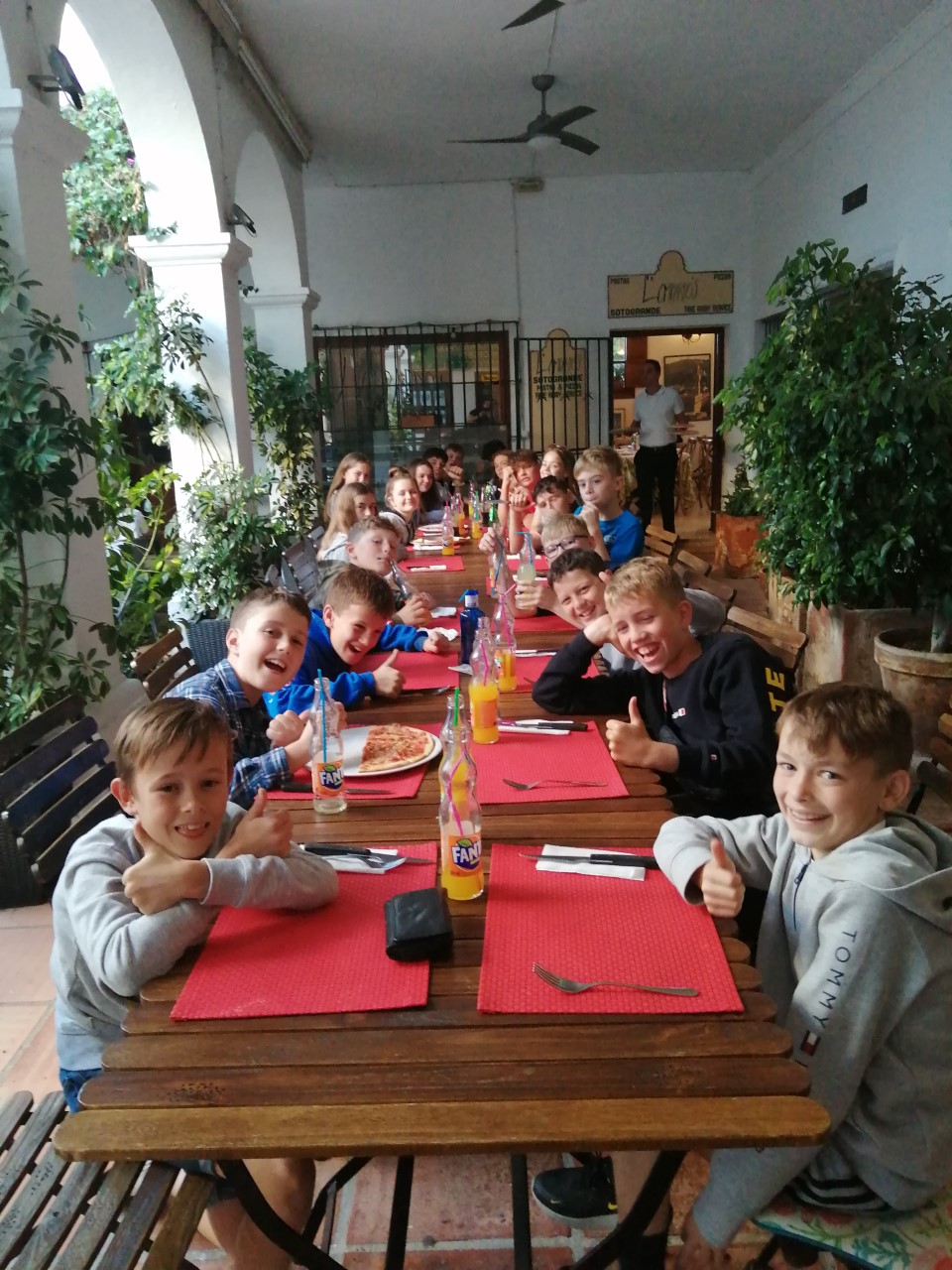